From Humble Beginnings to Industry Leader

With vision and hard work, what began in 1946 as a small family-owned enterprise with one location has grown into a major brine producer and the largest supplier to the U.S. chlor-alklali industry. Our brine customers range from major chemical plants and refineries to oil and gas drilling companies, hospitals, zoos, fish farmers, sugar mills, and tire manufacturers.
Our brine related businesses are proud to provide a third of all salt used as feedstock in the U.S. for the manufacture of chlorine and caustic soda. These materials are used in the production of thousands of consumer goods, pharmaceuticals, and industrial products, such as polyvinyl chloride (PVC) and other plastics.

Humble Beginnings
Since buying 16 acres of land at the Pierce Junction Salt Dome in Harris County in 1946, Texas Brine Company, LLC, and its related entities, have grown to 11 operating locations in four states, more than 400 miles of pipelines and 13 loading racks that average 60 transport trucks a day. Trucks carrying our brine reach customers from Mississippi to the Mexico border.
Texas Brine helped pioneer the commercial production of brine through solution mining in Texas salt domes, acquiring its first well in 1946. It helped co-found the Solution Mining Research Institute in 1965, an international research and educational organization to promote understanding and expertise in the evolving field.
We’re also a leader in hydrocarbon storage. Our founders developed the company’s first storage project in 1953 to meet early energy industry needs for underground hydrocarbon storage. Today, Texas Brine and its related entities have stewardship for more than 75 salt caverns equipped to safely store millions of barrels of hydrocarbons for a Who’s Who list of midstream energy companies.

A Bright Future
With the unwavering support of our founding families and our employees, I’m confident that Texas Brine will continue to grow its business by maintaining strong, long-term customer relationships, by upholding the highest standards of integrity and sustainability, and by adapting to evolving industry needs with new technologies and services. 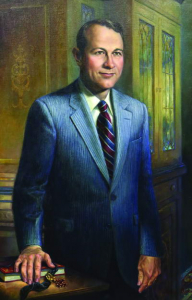 1950
Champion Paper and Fibre Company signs an agreement for Texas Brine to supply brine from Pierce Junction by pipeline to the customer’s pulp and paper mill in Pasadena, Texas.

1965
Texas Brine expands its operations to Louisiana by leasing a portion of Napoleonville Salt Dome in Grand Bayou, La. This will lead to a brine supply agreement with Georgia-Pacific Corporation in 1972.

1965
Texas Brine is instrumental in helping to form the Solution Mining Research Institute (SMRI) to promote research and education for the international brine production and storage industry.1966
Texas Brine grows its Pierce Junction operational footprint with additional agreements with other landowners, including Champion Papers, between 1966 and 1974.

1967
Texas Brine expands to South Texas with land leases of Markham Salt Dome property in Matagorda County, Texas. New brine customers include Aluminum Company of America (Alcoa) in 1967 and E. I. DuPont de Nemours and Company in 1974. Texas Brine further expands its holdings around Markham Salt Dome with acquisitions of 160 salt mineral acres in 1988 and 297 surface acres in 1992. 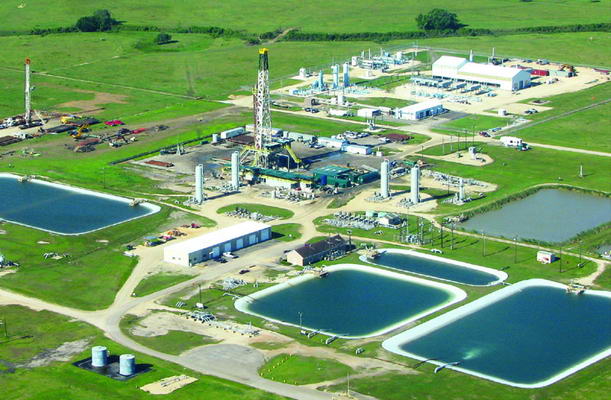 1970
Texas Brine moves into New York State by signing an agreement with Hooker Chemical Corporation to operate its Dale Brine Field and supply brine to its plant in Niagara Falls. Texas Brine’s New York operations expand in 1985 with an agreement to supply brine to the Niachlor plant in Niagara Falls. This is the only Texas Brine plant built to recycle depleted brine back at the brine field for re-saturation to conserve water using two 60-mile-long pipelines. 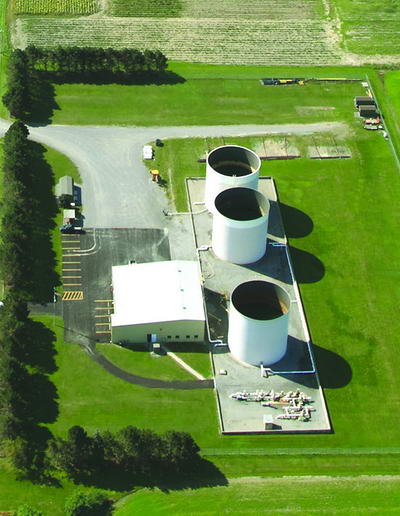 1979
Texas Brine further expands into Louisiana with a lease for Chacahoula Salt Dome in Lafourche Parish. This opens the opportunity to supply brine to Convent Chemical Corporation’s plant in St. James Parish. 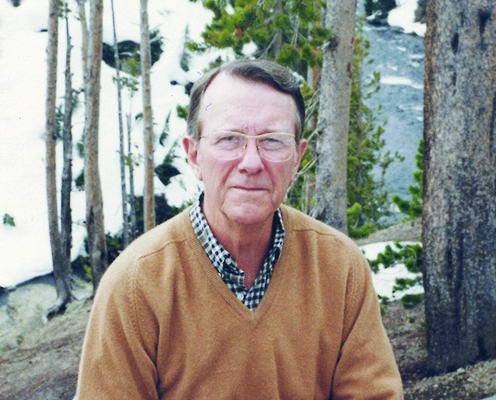 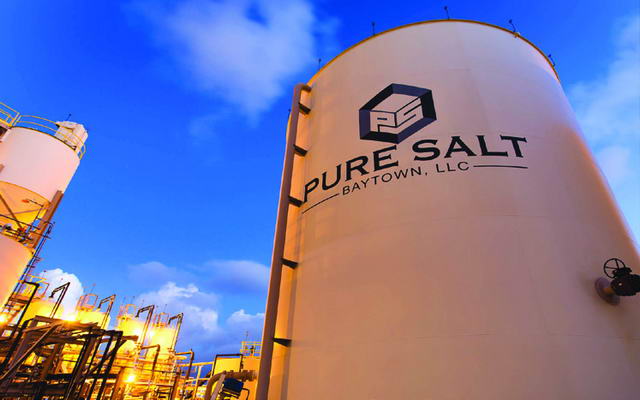 2003
After executing a lease for White Castle Salt Dome, Texas Brine produces and transports treated brine to Shintech Inc.’s new chemical plant in Plaquemine, La., beginning in 2008. Through two expansions, Texas Brine will triple its supply capacity to Shintech by 2022. 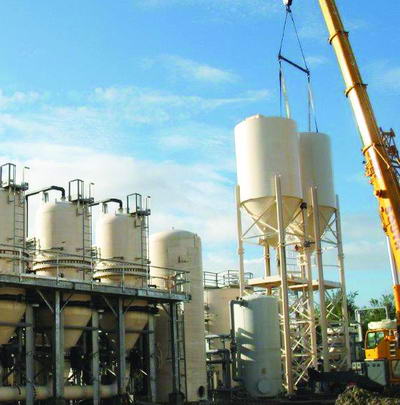 2012
A sinkhole results from a collapsed underground salt dome cavern operated by Texas Brine and owned by Occidental Chemical Corporation in northern Assumption Parish, La. Texas Brine works with residents and other stakeholders to address the impacts.

2015
Underground Services Markham, LLC (USM), a Texas Brine subsidiary, leases a cavern to Ingleside Ethylene, LLC, for ethylene storage at Markham Salt Dome. The cavern was placed in service in 2016 and is connected to Occidental Chemical Corporation’s Ingleside, Texas, facility. 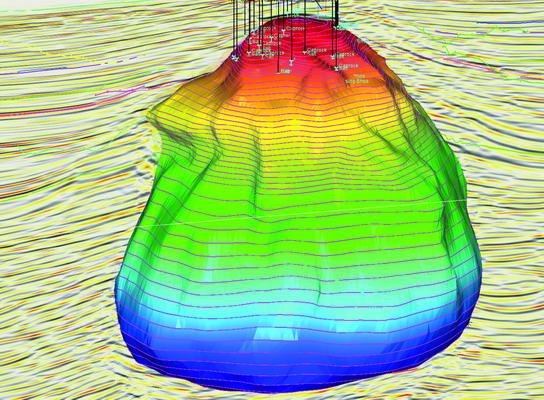 > Brine Via Truck or Barge

Texas Brine Company and its related entities have developed and continue to strengthen our award-winning environmental, health and safety culture based on Responsible Care, the chemical industry performance standard. As members of the American Chemistry Council, we subscribe to the Guiding Principles of Responsible Care, which encompass environment, health, safety, security and community outreach.